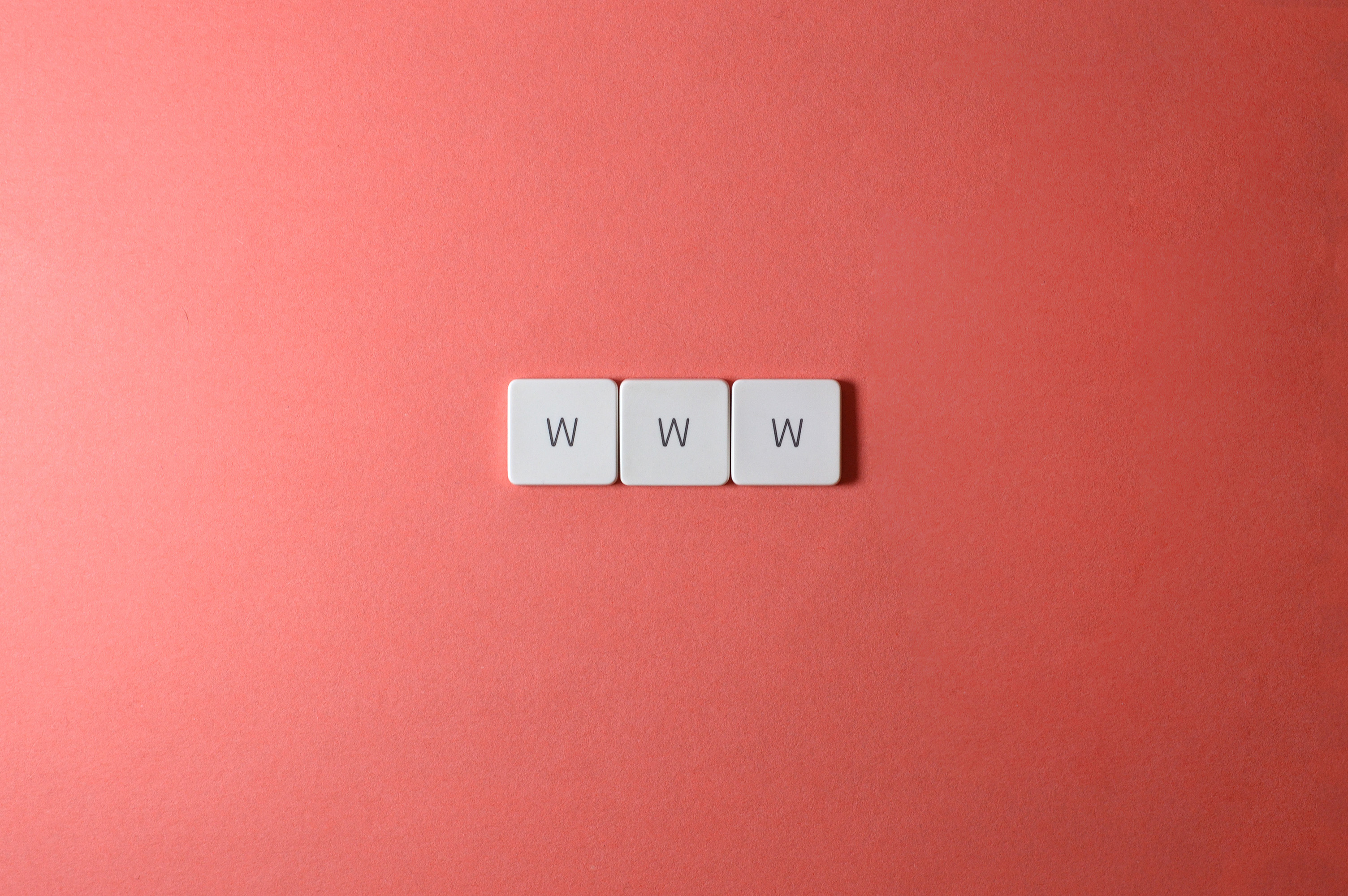 Whether you consider it using flowcharts, whiteboards, or even just free association, Mind Mapping has been around for some time. People have used it to take notes, generate ideas, and solve problems. A mind map is a tool used to visually organize information or ideas. As a writer, it can be used to resolve writer’s block or create a workable outline. Today I’m going to show you how to create a character sketch.

Character sketches can be very basic or incredibly detailed. It can include the color of the eyes and hair or the blood type and the first kiss of your heroes. Many writers go online and search for pre-made character sketches that include hundreds of questions that may not apply to their work. This is where the idea of ​​a mind map comes in handy.

For those unfamiliar with the process, don’t worry, creating a mind map is not complicated. It can be done on a piece of paper, a whiteboard, or using software programs. It doesn’t have to be expensive. There are several FREE programs that will do an excellent job, including xmind.net, mindmaple.com, and freemind.sourceforge.net. Some of these programs have paid versions, but as a writer, the free versions will do everything you need.

To create a mind map on any topic there are 4 basic steps.

Step 1 – Start by writing a single concept in the middle of a blank page.

Step 2 – Add related ideas to this concept and use lines to connect them.

Step 3 – Branch each of these ideas to expand and create new thoughts.

Step 4 – Use different colors, symbols, and images to make each branch unique.

To help visualize this process, I’ll use one of my own characters as an example. Each character you create will be different, but if you use these points as a starting point, it will be much easier.

My starting point is always very specific. I use my character’s name and a photo of what I think it will look like. Why do I add a photo? Because as the saying goes, “a picture is worth a thousand words”. Personally, I put the name and photo inside a red circle in the center of the page, like a bullseye.

I add new ideas to focus around my character. Each idea is placed in its own circle and connected by a wavy line. Why a wavy line? Since straight lines are boring and analytical, I try to tap into the creative side of my brain. I’ll also use a different color for each circle and the line that connects it, for the same reason.

I focus on six main points with each character. These include Family, Friends, Work, Skills, Physical, and Secrets. At this point, it may be difficult to find a photo for each category, but you can use symbols like a question mark for the section that says mysteries.

This is where the fun begins. Below each main point listed, I include 5 additional subideas. For example, under Family, you would include Mother, Father, Siblings, Other, and History. Each of these would also have its own circle, and would color that circle in the same way as the main idea Family.

I can already hear someone saying that this won’t work for me, that my character’s parents are dead, or that my character is an orphan. So? This is just to generate ideas. If the mother is dead, this will remind you of that and be a memory for your character to reflect on. If not, can you describe what you liked or disliked most about it?

The same idea applies to Brothers, if you have them you can tell stories of when your brother did this, or your sister did that. If you never had one, have you ever wondered what it would be like to have a brother or sister?

You may be wondering why I included the word Other. Whether your character’s parents are alive or not, at some point someone else had a huge impact on her life. It could be a babysitter, a scout leader or a teacher. All of us are created by those with whom we have interacted.

The story would include things like who was the black sheep of the family, are all the women in this family short, has there always been anger issues? These are the things that the character can’t even realize affect the way she thinks.

I could write a whole article about how your character’s family affects the way they act, think, or believe. That’s the point of a mind map, you can go as deep as you want. Keeping it simple (one word at a time) allows your mind to keep filling in the blanks. You do not believe me? Just say the word Mother out loud and see what images and thoughts pop into your head.

Most of the categories I listed are obvious, but I want to take a moment to talk about Secrets. Every person on the planet has them and if you think you can create a character without them, you are sadly wrong. It could be as simple as they never learned to swim, or as dramatic as their own sister was killed. This is also a good place to include clothing. For example, if you wrote Taps, it might remind you that when he gets nervous, he always taps with his fingers. If you were to write the word Ring, you would know that she twists her ring when she is upset. You don’t have to write the whole reason why she twists her ring, she just writes the word to let your imagination run wild.

1st point – keep it simple One word at a time. You are not writing the story, you are capturing ideas to include in the story.

2nd point – Use colour. Bright, vibrant colors stimulate the mind. The more stimulated the mind, the easier it is to be creative.

3rd point – Use curved lines to connect thoughts. Why? Because if you only use straight lines, the brain gets bored quickly.

4th point – Add images whenever possible. Why? Because if a picture is worth a thousand words, then 10 pictures are worth ten thousand words. By using a word AND an image, you engage both sides of the brain without limiting your potential.

Once you start using mind maps for writing, ideas will flow one after another. In fact, it’s very hard to get writer’s block if ideas come so fast that you can’t keep up. It may not solve all your writing problems, but it will make things easier.