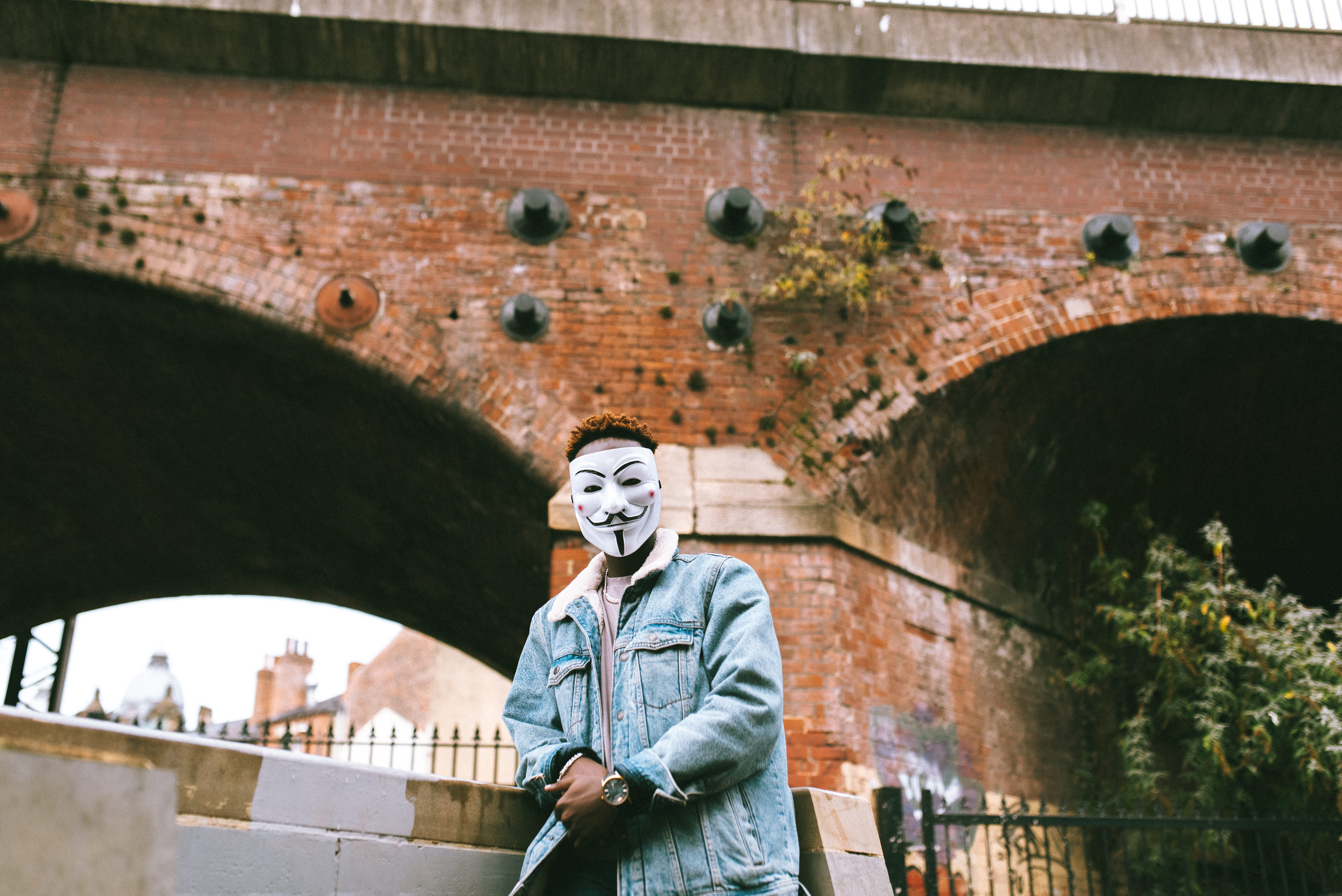 You may be wondering why you are receiving an e-newsletter on fatherlessness in February; a month in which couples prioritize romance and love. The answer is simple; parents are important in the development of their children. So what is fatherlessness anyway? The absence of a father is simply the absence of the influence of a father in the lives of his children. The lack of a father ranges from mere absenteeism, neglect, or the inability to be an effective parent. For example, it has been found that when a father leads the way spiritually, 93% of family members are likely to follow, compared to only 34% of family members when a mother tries to take the same path. spiritual role. This is a significant finding and confirms the role, authority and influence that a father has over his family. Fathers in the Field, an organization dedicated to mentoring fatherless children, says: “Some 24 million children are growing up fatherless in the United States. Almost a third of all American children are born to single parents; the numbers are even higher among poor minority populations “. 40% Hispanics and 70% African Americans. “As you can see, fatherlessness is increasing among Hispanics and is consuming the African-American community. Unless we take this cultural epidemic seriously, the absence of a father will continue to disrupt family and devastating communities, and perhaps even drive our culture to its demise.

Dr. Leonard Sax, author of Boys Adrift notes, “Enduring cultures have strong ties across generations. In contemporary American culture, we are seeing those ties dissolve rapidly, in the span of a single lifetime.” Dr. Sax refers to the generational ties between grandparents, parents, and children. This trend of generational disconnect in our society is showing significant signs of cultural decline. The following statistics should alarm you:

It is for these reasons and other invisible factors that we must pay more attention to the problem of fatherlessness in our society, but how do we begin to tackle this epidemic? Dr. Sax offers the following idea: “To become a man, a boy must see a man. But that man does not have to be his father. In fact, ideally, he should not be only his father. Even if his Su son has a strong father figure in his life, he also needs a community of men who together can provide him with the various models of what productive adult men do. ” So where do we find this “community of men”? Many high-profile athletes who were considered “role models” have abdicated their leadership role in the area of ​​providing leadership to inspire a generation of young people with infidelity scandals, drug exposure and youth antics on public television to everyone see them. These examples of fallen heroes and others of admired professions force us to look elsewhere for answers. Pat Williams, author of The Warrior Within, points the way by offering sage advice mixed with the timeless wisdom of CS Lewis, “‘Fatherhood must be at the center of the universe’ because the Creator of the universe is Himself a Father.” From personal experience as a minister over the past sixteen years, I have come to the conclusion that fatherlessness is more of a spiritual problem than a “role model” solution. The prophet Malachi was right when he wrote the last sentences of the Old Testament:

Look, I will send you the prophet Elijah before that great and terrible day of the Lord comes. He will turn the hearts of parents to their children, and the hearts of children to their parents; If not, I will come and strike the ground with a curse. (Malachi 4: 5, 6 – NKJV)

This passage initially referred to John the Baptist (and those throughout history and today who possess this type of Spirit) who gathered the flock of Israel through a call to personal repentance, demanding that the people depart. of his sins and reconciled with his heavenly beliefs. Dad. Only when parents align their lives with “the Creator of the universe” can they begin to align and make peace between generational lines to restore the intimacy necessary to transform boys into men. Therefore, the “community of men” referred to by Dr. Sax are the spiritual fathers who meet each week in the houses of worship. It is the “community of faith” to which we must turn for guidance. A great example is Paul, the great first century apostle, who wrote these words in 1 Corinthians 4:15: Although you have 10,000 guardians in Christ, you do not have many parents, because in Christ Jesus I was your father. through the gospel. (VIN)

Paul considered himself a spiritual father to the new converts living in Corinth. In this passage, he uses the word “guardians” to reveal the type of people responsible for guiding this group before their arrival in Corinth. The word guardian means “guide of children, [and] among the Greeks and the Romans, the name was applied to trustworthy slaves who had a duty to supervise the lives and morale of boys belonging to the best class. “In Paul’s opinion, this role was insufficient to transform the men. boys into men, who “guides the children” and a “spiritual father.” The former simply instructs the children in the essential disciplines of life in the absence of the parents, while the latter reveals the true identity of the child and develops a godly character capable of sustaining you and making you successful throughout life.