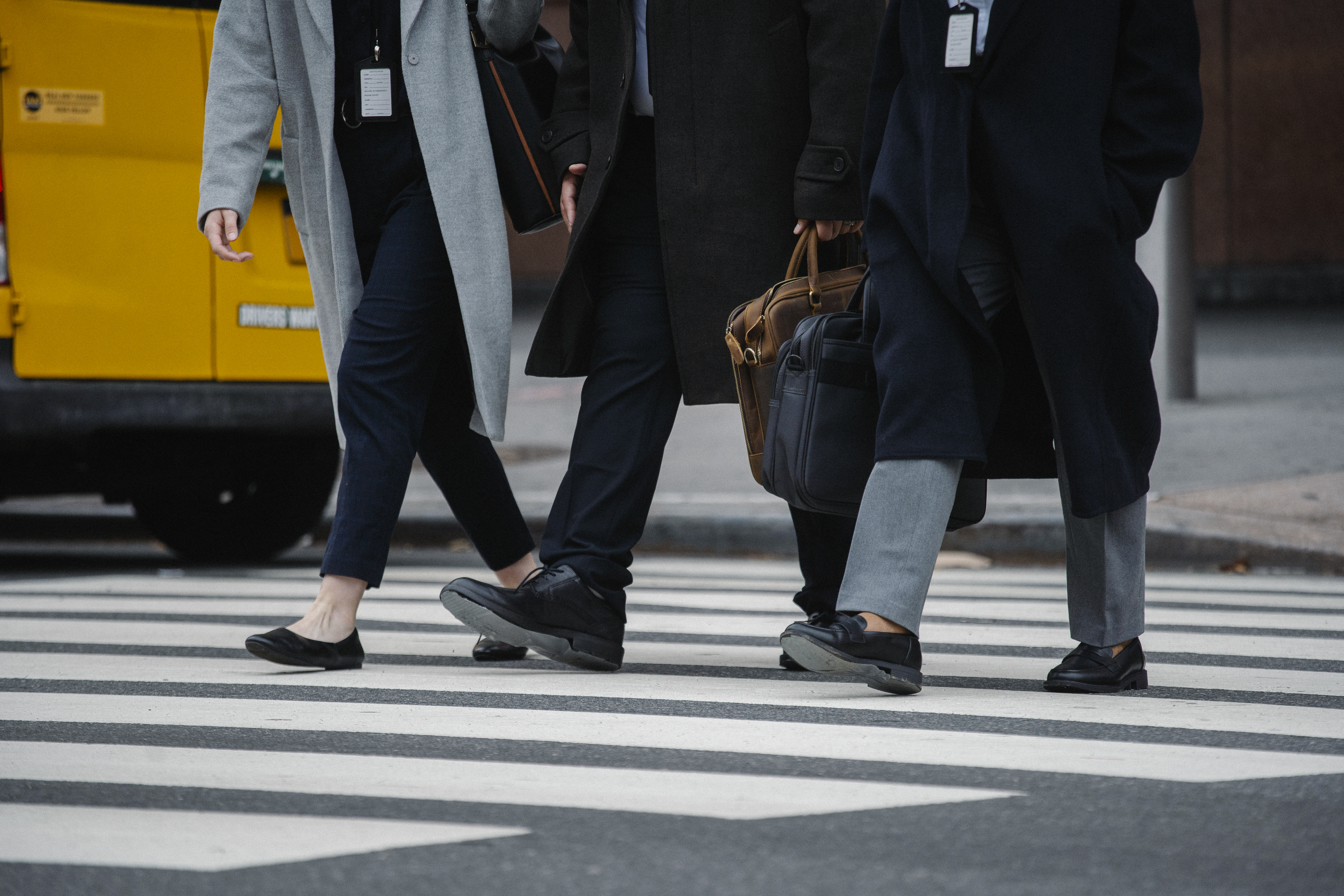 Exchange rates are agreements that are made between two different corporations or companies to exchange cash flows based on a particular variable. Most of the time, this variable is an interest rate, but it can also be the price of stocks, the exchange rate, or the price of a commodity. These swaps allow companies to reduce the amount of risk that private parties experience in the market.

Swaps are not instruments that are traded on an exchange, but rather contracts that are traded as OTC derivatives on the market. Because of this, the majority of those who use interest rate swaps are financial institutions and companies, and very few people participate in this risk management strategy.

The definition of a currency swap is basically the same as any other interest rate swap. However, there are some unique differences between the two. One of the most important, however, is the fact that this type of swap allows the exchange of principal. This is often done because a company can reduce its potential risk by obtaining debt in a different currency.

There are three ways that a currency exchange can be used, due to this huge difference.

While currency swaps are not always the right choice for companies that could benefit from alternative derivatives, they can sometimes be a great solution when using different currencies and simple rate swaps just don’t work.

If you need to manage your risk and want to exchange loans, consider what type of exchange could benefit you the most. Each has its advantages, but they differ in their abilities.