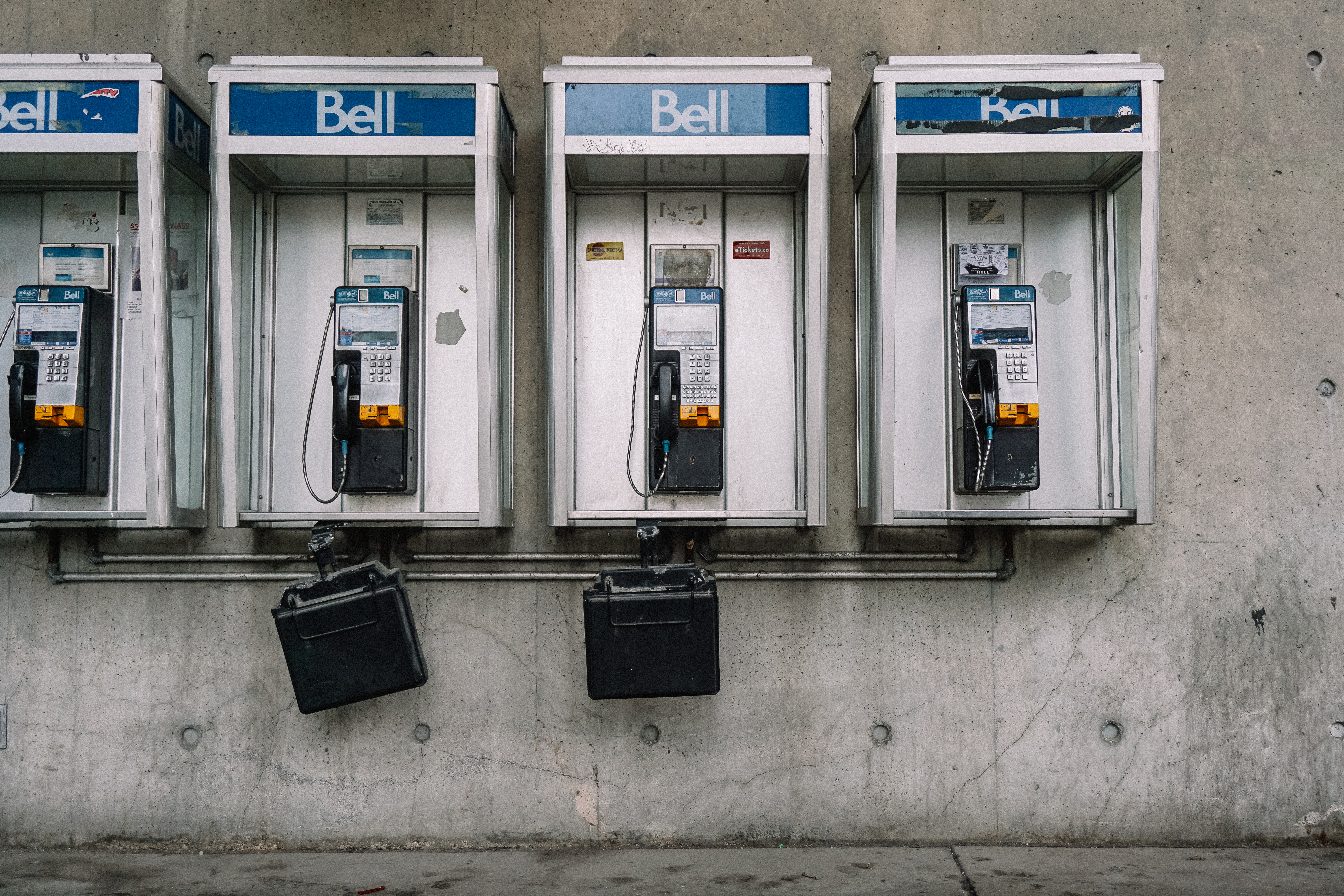 In his book “The 7 Habits of Highly Effective People”, Stephen Covey talks about the correct way to delegate to other people. If you delegate well, you will achieve a tremendous increase in your ability to deliver. If you take the wrong approach, you will end up fighting fires created by other people. Ignore the fundamentals of good delegation at your own risk!

The most powerful way to use your time is through delegation. As an individual, you only have 24 hours a day to create the results you want. By delegating responsibility for tasks to others, you can increase the number of man hours you monitor each day.

Delegation, especially for people who are learning to handle other people, is often one of the hardest things to do well. If mismanaged, instead of generating more time, you will end up spending more time solving crises created by other people or wasting your time ineffectively and ineffectively.

Stephen Covey identifies two main styles of delegation, to which I will add a third. In today’s sophisticated work environment, only one of these styles will produce the desired result of multiplying your efficiency.

In this style of delegation, you give the person detailed instructions for each task they have to perform, including when and how to do them. You end up telling them “go for this, go for that …” hence the name! You’ve probably met someone like this: the micromanager who wants to know everything you are doing and control all aspects of your work.

This style of delegation works up to a point. The micromanager can manage multiple people, all of whom may be performing specific tasks that, if properly coordinated, can lead to a greater outcome than anyone alone.

However, there are several limitations to this approach. The micromanager can only manage what he can control during the span of a workday. Your team has little room to come up with your own ideas and creative input. If managed properly, these inputs could deliver a much higher result.

This is often the first style of delegation that people adopt when they begin to supervise others. It is a simple extension of their approach to managing themselves.

I think the name tells you that this is not a good approach. This is often taken up by people who lack self-confidence, have had a bad micromanagement experience, or don’t have a clear plan for what they want to achieve.

It is often confused with true stewardship delegation which we will discuss below, but it differs in several critical ways.

In this style, the manager tells his team roughly what he wants done and then lets them move on. Sounds good? Well, there are a lot of potential problems:

Team members may not know what to do and end up doing their thing.

Unless delegates are used to working in teams for a long period of time, there is little chance that activities will coordinate and produce consistent results.

There are no expectations of results, so no one knows where they are going. They will get somewhere at some point, but there is no guarantee that they will produce something that is useful or that they will do so in a reasonable amount of time.

Essentially, the person delegating has abdicated their responsibility.

Stewardship delegation, as espoused in the “7 Habits of Highly Effective People,” takes the best of the two methods you’ve read about so far and corrects their weaknesses. It doesn’t dictate the methods, it leaves them to the person, but focuses on delivering specific results.

This process begins with a clear vision of what needs to be accomplished at the end of the process. This can be a project goal or it can be a clear set of metrics that describe the outcome of a particular task.

The manager shares the vision with the person who is going to do the work and together they develop a plan and identify gaps in people’s knowledge. If the person doing the work doesn’t have a lot of experience, the manager may have to do a lot of this on your behalf.

The next step is to establish the ground rules for the work: when it should be done, how you want progress to be reported, important things to avoid, any problems you can foresee, what resources are available …

Finally, the person must be given clear standards of performance that must be met and the consequences of both good and bad performance explained.

As the person gets the job done, you will encourage them to report progress and problems and also to ask for help when they need it. However, you will give them the freedom to perform the task within the guidelines, as long as they meet the agreed objectives.

Stephen Covey advocates the stewardship delegation method in the “7 Habits of Highly Effective People.” This method enables your team members to achieve outstanding results while ensuring they stay focused on the big picture. It allows you to maximize the leverage that you can achieve by delegating to others.