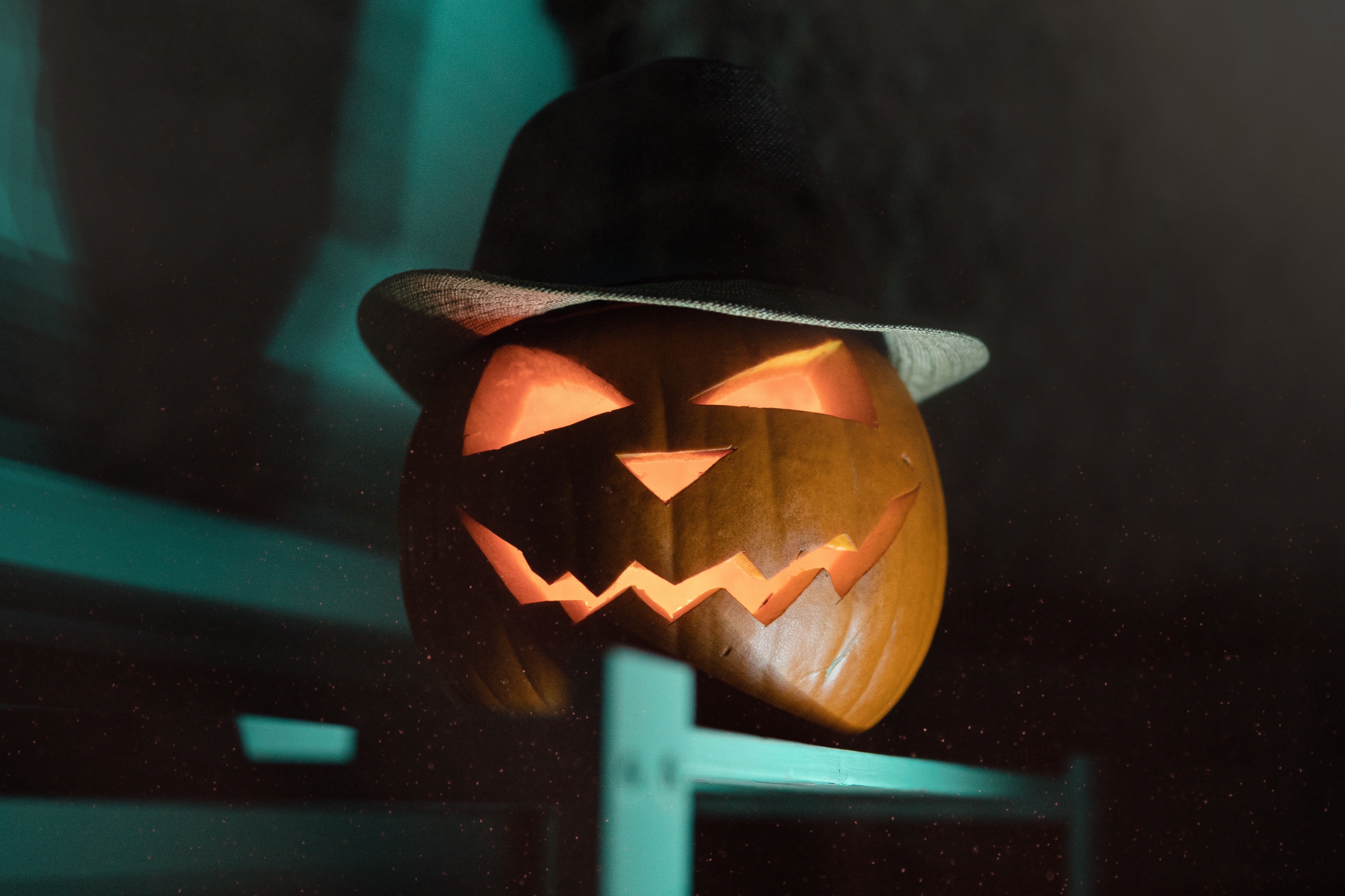 Since the latter part of the 20th century, the institution of marriage has experienced a progressive decline. Studies have shown that since 1970, divorce rates have tripled. 20% of all marriages end in divorce. Another 20% of couples living under the same roof are emotionally divorced.

There are many reasons why the marriage has been devalued. Some consider it an “oppressive institution”. It is much more convenient to live as a couple, without shackles to bind you. The very concept of permanence is anathema to young people. Changing partners is much more fun.

However, for those who still believe that marriage is the very foundation of family and society, premarital counseling is an important step in ensuring the stability, security, and permanence of the union. A lot of money, time and energy goes into planning a wedding. But not much time is spent preparing for the lifelong vocation of marriage. The more you think and prepare to plan for your future, the more likely you are to grow old together.

The marriage counselor is a trained professional. Sometimes he is a theologically sound and secure pastor in his own marriage and family relationships. The counselor allows the couple to explore different areas of the relationship. It introspects them about their aptitude, maturity, and willingness to commit to one another. Is this attraction true love or just lust or a magnificent obsession?

The counselor listens carefully to both parties and helps them discuss their expectations, disagreements, communication problems, and other problems that could arise after marriage. The counselor brings these issues to light and helps them decide if they would be compatible couples or if their attitudes are so divergent that getting married would be a disaster. Counseling would help them realize that they never knew each other well enough.

• Encourage introspection. Are you ready to face responsibility and are you mature enough to deal with your partner’s otherness?

• Why get married? Ask yourself the reasons why you want to get married. Is it because all your friends have gotten married? Or do you want to escape parental supervision? Or do you just long to have a home and family of your own? Perhaps the man is looking for a cook and the woman wants a supplier.

• Values: Do they have similar values ​​or do they clash? If so, the marriage will be a tug of war.

Self-centeredness is also detrimental to marriage. Are you addicted to drugs, alcohol, or other substances?

• Determine the qualities you want in a partner. Behavioral traits, relationships, health, ambitions, goals, and career plans must be considered.

• Relationships with in-laws: Take a good look at the family. Is it a stable family? How are women treated? Will you have to live in a joint family? In-laws can often be toxic and create problems for the couple.

• Spouse’s occupation: Absent husbands, working wives, high-tech jobs, wages, are some of the issues that should be discussed.

• Understand their roles. Who will be responsible for what, inside and outside the home?

• Culture and religion: If you are of different religions, decisions must be made regarding expressions of faith. What faith will children follow?

• Finances: Who will control the finances? Insurance, debt, illness, how will they be addressed? People with a high financial level may be reluctant to share their wealth with their peers. Movie stars are known for their prenuptial agreements. But in most households, keeping money separate, the “yours” and “mine” mentality will create tension.

• Dowry: in Eastern and Asian countries, the problem of dowry harassment is a major obstacle. Wives are tortured or even killed if dowry demands are not met. Many desperate women commit suicide.

• Importance of sex in marriage: prude? Sexually obsessed? It takes time to develop a mature and satisfying sexual relationship. This cannot happen overnight. It will take time to make adjustments. Both must be aware of the variability of desire.

The couple has a clear idea of ​​whether or not they agree on important issues. “Can the two of you walk together unless you agree?” Are there too many incompatibilities and irreconcilable differences? If so, it would be better not to marry. The counselor will describe the dangers of getting married like this. If the counselor is a pastor, he has the right to refuse a church wedding.

If the differences are minor, they should have a mutually agreed plan on how to resolve future disputes. Consciousness makes it easier at those times.

In 1992, when a hurricane hit South Florida, all the buildings were crushed, except for one house that was upright. The television crew asked the owner how he had accomplished this feat. He said he had built his house in accordance with the Florida Building Code, which could withstand any hurricane. Obviously, the others hadn’t followed the code.

Couples must follow the Marriage Building Code if they want to weather the storms of life. One counselor called premarital counseling a “sick marriage vaccine.” Another called it a “marriage boot camp.” Career guidance is provided over a period of five to eight sessions so that all problems are resolved. Each is reminded that the responsibility to stay together belongs equally to both.

As the Book of Proverbs says, “Plans fail for lack of advice.”