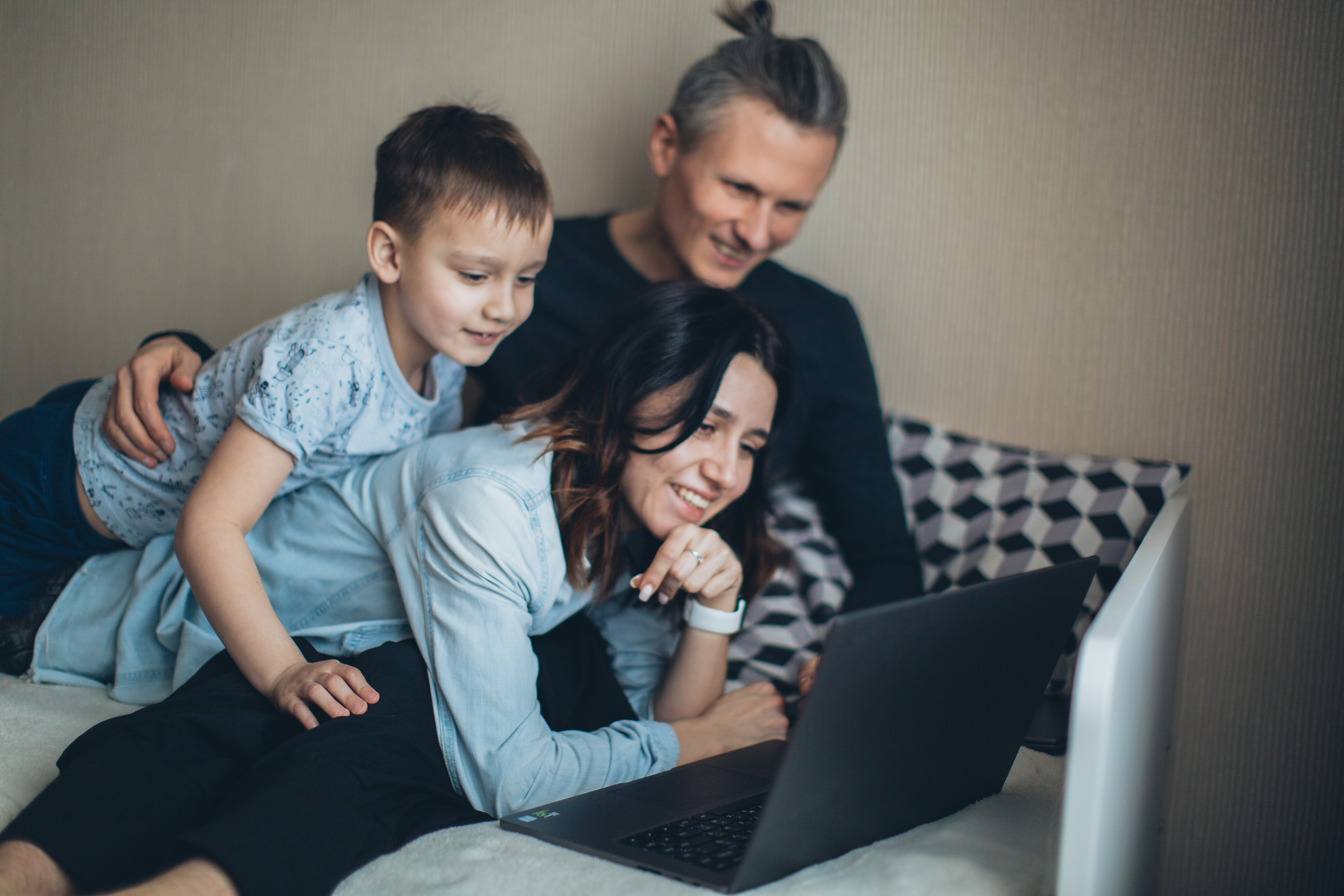 When a mother or father decides on a paternity test, they find many websites online that offer free kits, and then send the samples in for testing. Now, if the mother, father, and child are not all present for this sample collection, some might consider substituting someone else’s DNA for their own. That’s why the legal system requires people to go to a local lab or hospital to have samples taken.

In a Michigan court case a while back, a man who thought he was the child’s father for years paid child support and then asked the court to stop the payments and take a paternity test because the boy told him that another man was his father. . The court rejected his request during the divorce proceedings. In this case, the biological father received help from the court on how to pass a paternity test because the man was already paying child support and was named the father. In this absurd case, custody of the child passed from the mother to the actual father and the man had to continue to pay child support to this father to support the child after the biological father had full custody.

Here are three ways for the biological to pass a paternity test. If the alleged father, not yourself the true father, has bad legal advice, poor DNA lab procedures, and the old stand by, the default judgment. Most alleged fathers simply do not show up in court and are considered fathers, whether they are or not. This is the default judgment that occurs more than one would think. If you think you might not be the father or even if you are, you should always take a paternity test to find out the truth before paying for it for at least eighteen years.