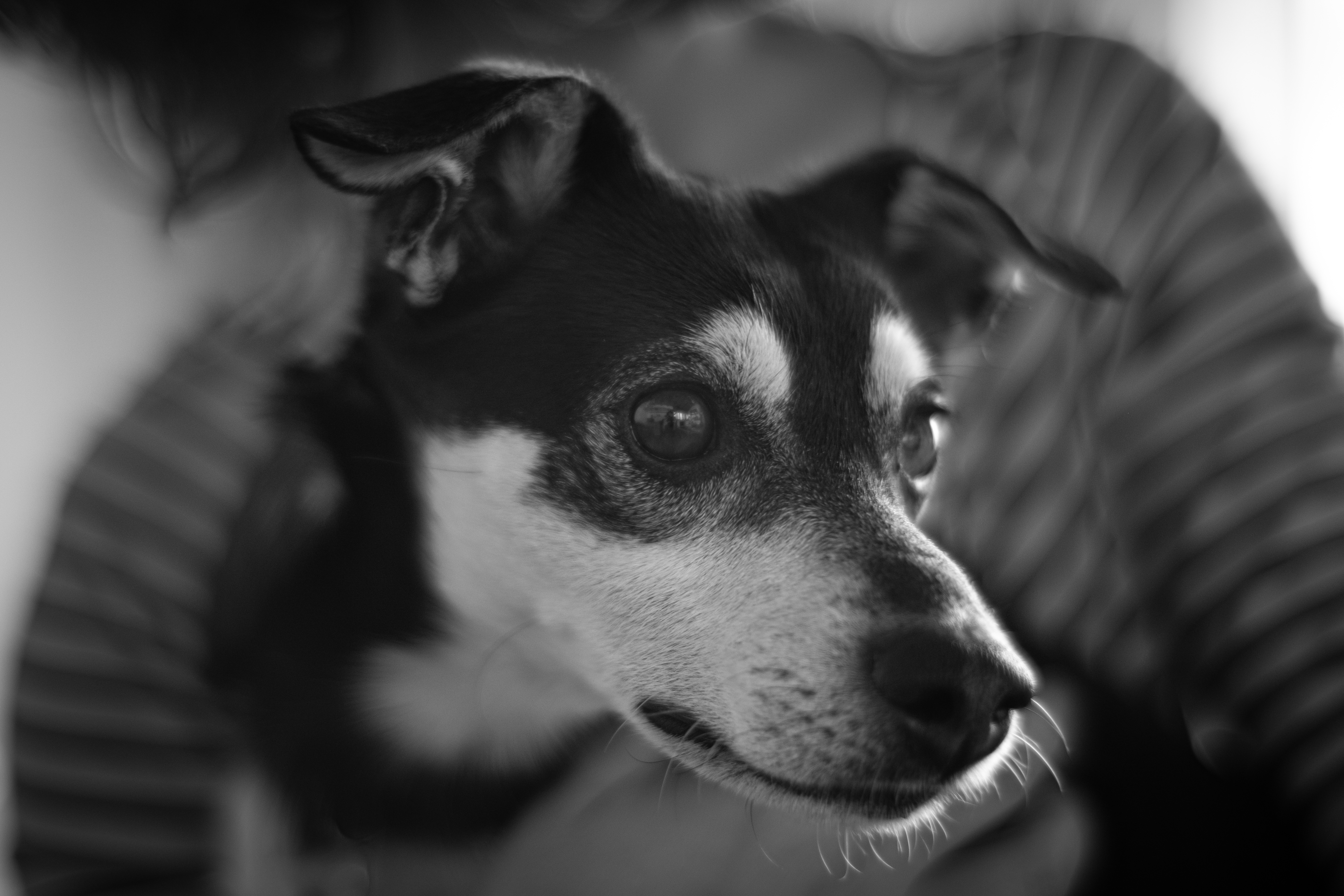 by Johnathan Raban Bad Land: An American Romance brilliantly and descriptively depicts the attempts of would-be farmers and ranchers, those of the late 19th and early 20th centuries, to make a living on highly questionable land. This land, much of it in eastern Montana and western Dakota, could have been described as marginal land, but Raban’s fact-finding mission has made it abundantly clear that these lands were less than marginal.

The federal government and the railroad companies would benefit from having settlers in this region. Its benefits: there would be more products to send from one place to another and the trips to this region would increase considerably. However, as Raban documents and I have seen firsthand, this marginal land had shallow topsoil, strong wind patterns, little precipitation, and extremely cold winters; and the efforts to cultivate the dry land were seldom rewarded.

This book was written in a friendly and informal way while the author was walking through this region and examining some of the failed farms. In fact, it is dramatic when Raban explored the remains of these many failed farms. He even found a book that described the best method to thrive on these barren farms. The book was titled Campbell’s Scientific Dry Culture Techniques and it was subtitled The Camel for the Sahara Desert and the Campbell Method for the American Desert. Based on meteorological figures, any area with an average annual precipitation of less than three inches per year would be classified as a desert region. This region of eastern Montana is certainly considered a desert, with most of it averaging less than three inches of rain per year.

Like Raban, I too have walked this earth, but I walked it for a different reason. I was looking for the sharp-tailed grouse and the elusive sage grouse. I was surprised, many years ago, to have seen so many remains: rotten and fallen remains of windmills, broken and gray boards of outbuildings, barns and houses, as well as unoccupied rock foundations, long-rusted barbed wire fences. , fence posts that were rotten and lying on the ground, and space – open space… space without end. Raban’s book told a story of the many brave human attempts to produce in this land of infinitely poor, bad land. Government pamphlets and railroad brochures were doubtless at least spurious, if not outright lies.

Raban had an inspiring idea for writing this story, and he followed it: brilliant inspiration, first-hand research, and highly descriptive writing!