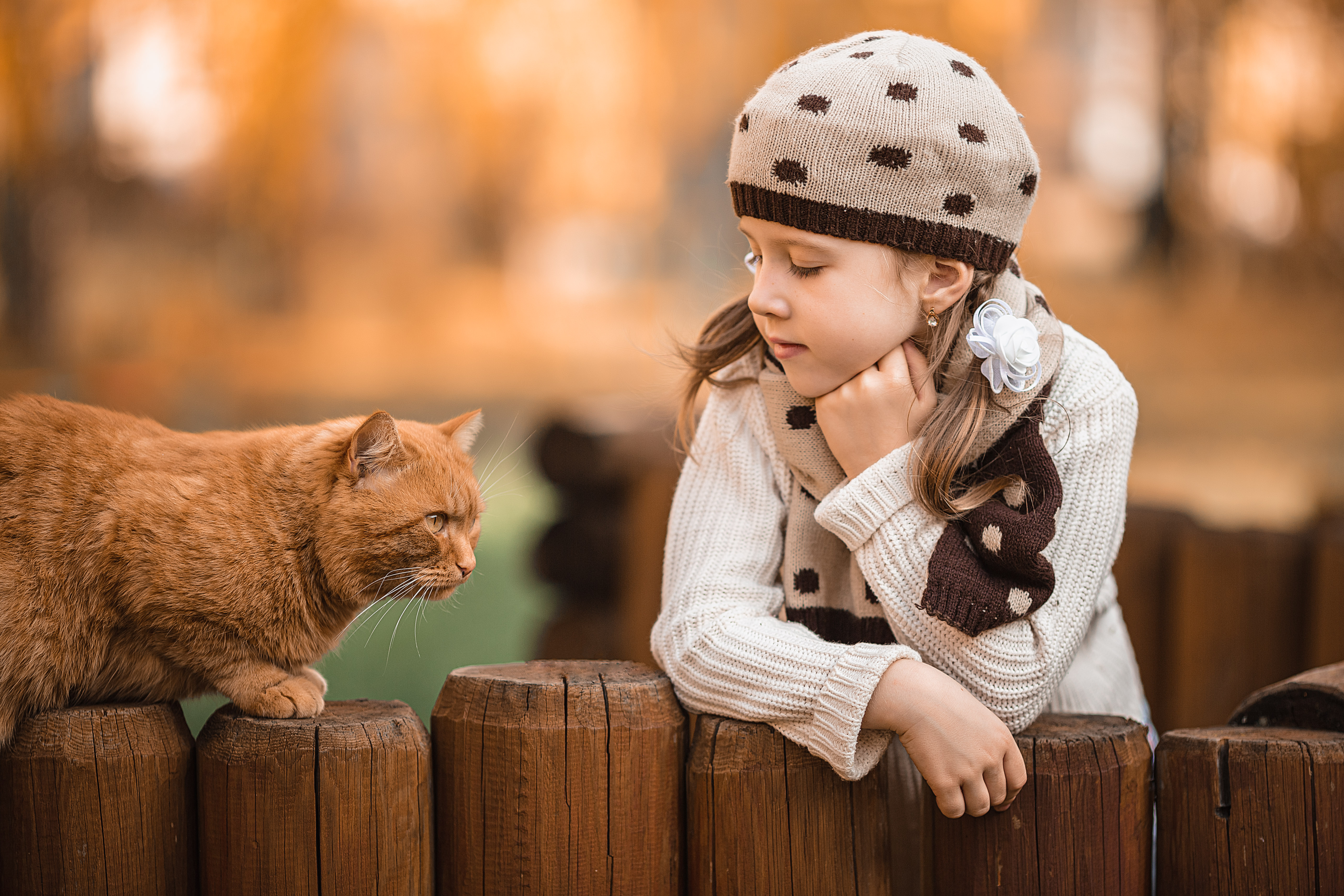 What are the ‘faders’? I can hear you all asking, so now I will try to describe it to you from my own experience. As the name implies, a bunny that is a ‘Fader’ literally just fades away until it has no power left and dies. We, along with many other breeders, have tried numerous methods in an attempt to save these little ones with only a small percentage, if any, being over three weeks. A ‘Fader’ is first noticed when the babies leave the nest at around 2 weeks of age.

This is the stage when babies begin to nibble on everything they see their mom eating. The ‘Fader’ simply appears to crouch as close to the mother or other siblings as possible with its ears close to its head and fur fluffy to conserve as much energy as possible. You won’t see them trying to nibble on anything, run around the cage full of energy, or get into a feed with their siblings when mom feeds them. Also, their eyes seem to open later than normal around day 11) and they usually need to be bathed in warm water to release them, not just once, but several days in a row.

We have tried numerous strategies ourselves and documented the treatments used. When the next fader appears, we used the parts from the previous treatments that seemed to have had a positive effect on the ‘Faders’ and cheered them up a bit. We have been very lucky to have had only six ‘Faders’ since we started raising rabbits almost five years ago. We found that the most important thing to ensure a positive result for the ‘Fader’ was heat and sun, keeping them with their family rather than isolating them as this only caused them to die more quickly, and the addition of additional vitamins in the form of Penta-vite® added to its formula. We also noticed that these little ones couldn’t suckle like their siblings, but they could lick up the warm formula when it was placed on their tongue. So when Ellie gave us two of these little ones, we were determined to give them our best care in an effort to save them.

As soon as they came out of the nest and were seen to be ‘Faders’, we immediately started supplementing them with the modified formula, placing heating pads under their bedding (we put heated wheat bags under our cooler frames so they wouldn’t t become a tasty snack for mom and the other siblings) and made sure they were given a sun bath every day for a couple of hours (vitamin D) by placing them inside in front of the window so they were exposed in direct sunlight, but kept warm and free from drafts. We weighed them both before and after feeding using very accurate scales and found that they consumed 4g of feed per feed initially and ended up consuming 12-15g when they were weed four weeks later. Little Siamese baby Smoke, who is a dollar, weighed just 82 grams, while his sister, a REW, weighed 94 grams. His brother (a sooty fawn), who was a normal, healthy baby, weighed 146 grams, so we used him as a benchmark. It took almost two weeks of three feedings a day and constant follow-up to see a positive change.

When they were four weeks old, these two little ones started behaving normally and are really getting better. The REW is now a healthy 142 grams and the little Siamese Smoke now weighs 129 grams. His sooty fawn brother weighs 190 grams. When they see me coming, they get very excited, as if saying: ‘Mom is coming with two legs, yay’. Their mom Ellie still cleans and takes care of them so we don’t have to worry about that side of things and her little ears are now starting to get cropped. Mind you, your sooty fawn brother is also cutting off his ears.

So it seems that we have found a winning treatment to change these little ones. How happy are we? As you can imagine, we feel great and it’s wonderful to be sitting there watching the little ones run. We will keep REW Doe to see how it develops and we will also do more studies in the future (such as whether it will produce babies or normal faders, its health will suffer in the future etc) and we will also keep an eye on the little Siamese smoke to see how it develops. We hope this information helps those of you who are raising rabbits.