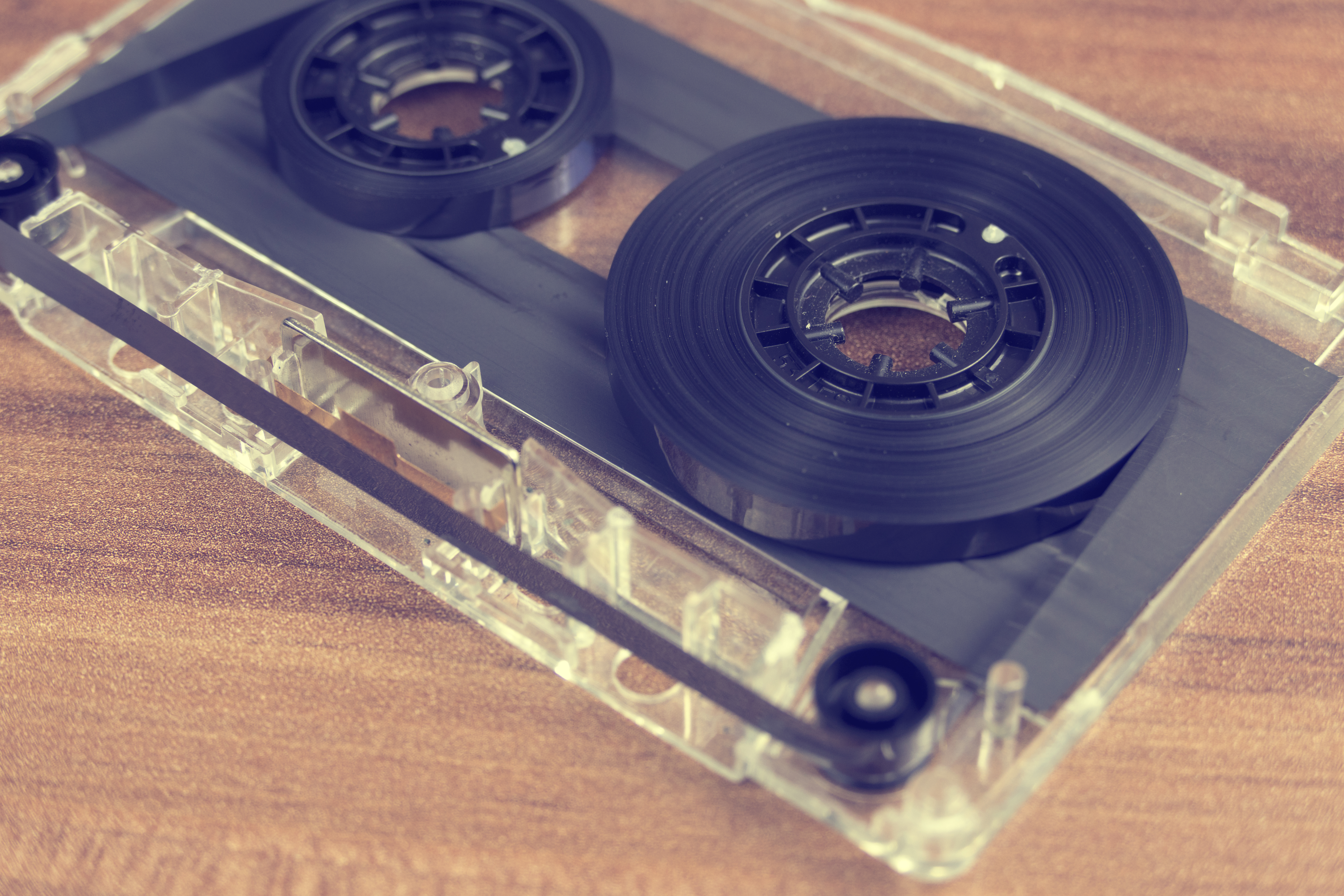 When it comes to disruptive technology, there is one company that reigns supreme. Amazon ($ AMZN). Amazon and its pioneering founder and CEO Jeff Bezos are responsible for disrupting more industries than I can count on my hands, and they keep going. In this article, I’m going to explain what makes Amazon such an efficient machine and the many industries that have been affected.

When was the last time you walked into a Barnes & Noble ($ BKS)? Or any other bookstore for that matter? How about the last time you visited the Amazon website? I’m willing to bet that almost everyone reading this has been to the Amazon website in the last few days, and I’m equally willing to bet that hardly anyone has walked into a physical bookstore in quite some time. The bookstore industry, symbolized by former giant Barnes & Noble, was the first victim of Amazon’s disruptive trends. Amazon’s roots go back to 1994 when the company founded an online bookstore. By designing itself as an online bookstore, Amazon was able to offer a much broader selection than any physical bookstore, as well as being able to offer the same selection at a lower cost to the consumer. As the free market normally behaves, consumers choose the cheapest option when offered an identical product or service. By 2007, Amazon had surpassed Barnes & Noble in book sales revenue, the same year they launched the first version of the Kindle e-book reader. In 2010, digital book sales exceeded physical book sales through Amazon. Amazon also runs the Audible company and website, one of the biggest players in the audiobook game. In 2011, Borders Group, which was only a few years earlier the second-largest bookstore chain in the United States, went bankrupt and ceased to exist a few months later. As of this writing, Barnes & Noble has a market capitalization of approximately $ 454 million. Amazon has a market capitalization of approximately $ 832 billion. Based on the market capitalization valuation, Amazon is worth nearly 2,000 times more than Barnes & Noble. Amazon’s entry into the bookstore industry and its replacement of previously established companies is simply the first of many industries that the Amazon bull has disrupted.

NO END IN SIGHT

After benefiting from direct retail sales and fees charged to third-party vendors on Amazon’s website, Amazon derives the largest percentage of its revenue from its Amazon Web Services (AWS) division. AWS has a history dating back to 2006. In the course of 2006, Amazon successively launched Simple Storage Service (S3), a file storage service as the name implies. Simple Queue Service (SQS), a service designed to automate message queues. And to end the year, they launched Elastic Cloud Computer (EC2), a service that allowed users to pay for server time to run programs and simulations. Today, around 100 different services are offered under the Amazon Web Services umbrella that can satisfy almost all digital needs. Today, almost half of all digital cloud computing is operated by Amazon. Similar to what happened with the bookstore industry, Amazon has taken over. By 2020, cloud computing is projected to be a more than $ 400 billion industry. And Amazon is poised to dominate this market for the foreseeable future.

The grocery and retail industry is a perfect example of an industry that Amazon permanently changed and what they are best known for. To begin with, though, Walmart ($ WMT) has nearly three times Amazon’s annual revenue, so it’s not that Bezos and co have come to dominate the retail industry, but they certainly have made a dent. You could say that they have revolutionized the industry. Although they were founded in 1994, for the first four years they were just an online bookstore, but in 1998, the company expanded its catalog and began selling more than just books. Since then, the company’s online sales have grown exponentially year after year, and they have even been accused of bankrupting many traditional retailers. Amazon gets roughly 85% of its revenue from its retail business, so it’s clearly most of Amazon. By pioneering online retail, Amazon was able to establish itself as one of the biggest players in retail despite being entirely online, in part because of the convenience and lower prices. Most recently, in 2017, Amazon acquired Whole Foods, a luxury grocery store, to increase its market share in the grocery and retail scene. Through its online retail arm and physical grocery arm, Amazon is able to grab a sizable market share and keep the agency over the space. Oh, and just to put Amazon’s reach into perspective, more than two-thirds of all households have an Amazon Prime subscription.

Above I have talked about which are the biggest divisions of Amazon and why they are better known. But here I am going to talk about the lesser known parts. Amazon operates its Amazon Video service and is available to all Prime customers. This service acts as competition for television and traditional media and is popular with cable-cutters, rivals other streaming services such as Netflix ($ NFLX) and Hulu (soon to be owned by Disney, ($ DIS)), and offers thousands of movies and TV shows. sample. There’s Amazon Drive, which offers unlimited file storage for just $ 59.99 a year. They recently also acquired streaming website twitch, the largest video game live streaming site out there for Amazon in the streaming and e-sports industries. One of the first subsidiaries is A9, a highly advanced search engine and marketing company that operates on machine learning. Amazon also goes after autonomous vehicle companies like Tesla ($ TSLA) and Google’s Waymo ($ GOOG, $ GOOGL). Although, Tesla is not as advanced as many believe, nor as good an investment. Back to normal, they also have Amazon Music, Amazon Tickets, Amazon Home Services, Amazon Inspire, Internet Movie Database (IMDb), Amazon Go, Fire TV, Goodreads, Zappos, and many more. Go ahead and look for Amazon subsidiaries or services offered by Amazon that I haven’t talked about, you can probably find at least a few dozen more. A couple of days ago, Amazon even announced that they were acquiring an online pharmacy to offer an online pharmacy and pharmaceutical delivery service that will revolutionize traditional pharmacies.

Right now, Amazon is the second most valuable company in the world by market capitalization. The only company that surpasses them is the tech giant Apple ($ APPL). Based on Amazon’s enormous growth potential and lack of equivalent competition, I believe its value will continue to skyrocket. They are in a unique position to disrupt almost every industry imaginable and succeed at the same time. Amazon is a remarkable company that will continue to expand indefinitely, and I would recommend anyone to invest in the company, even though some people believe they are overvalued.